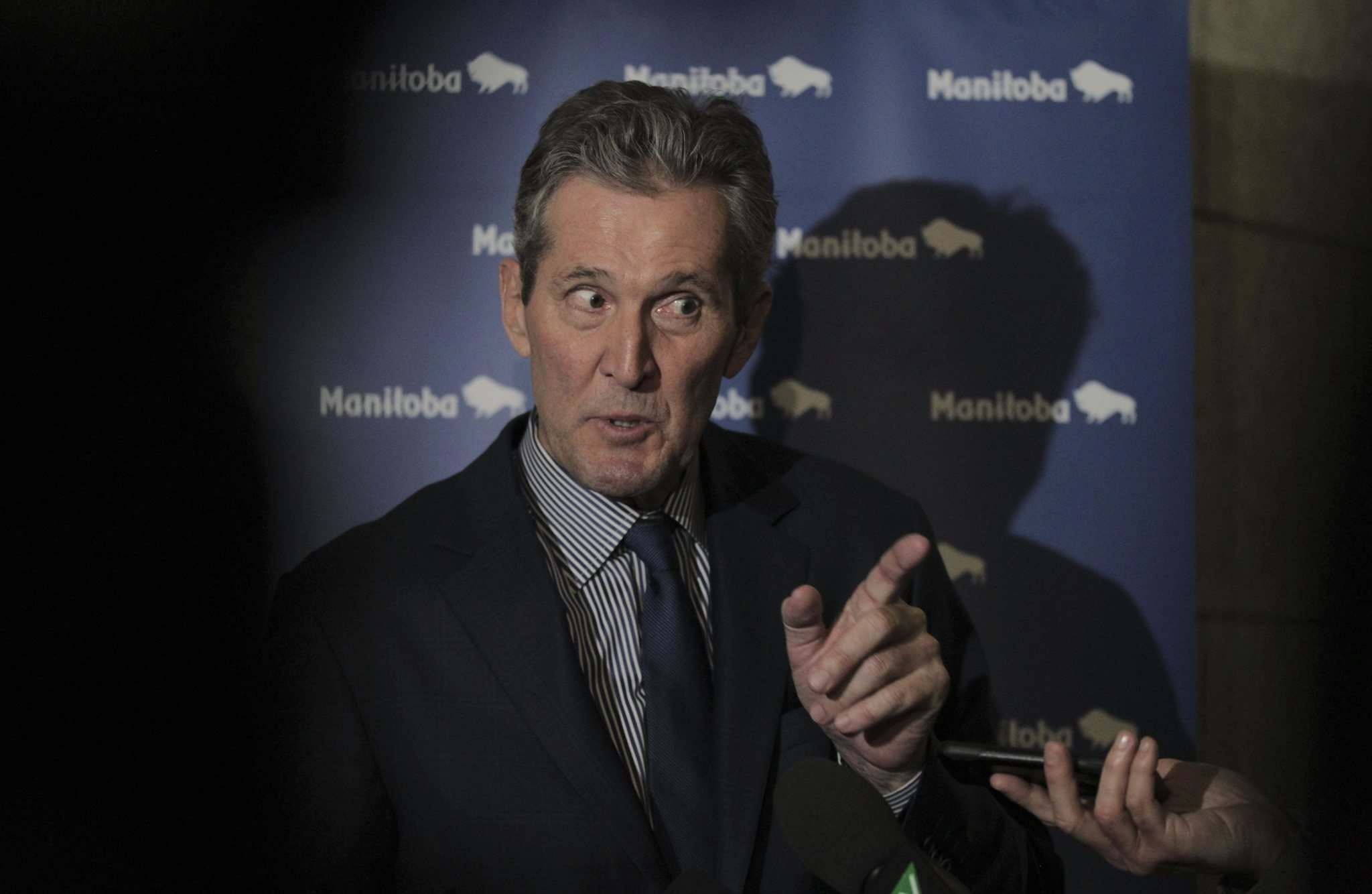 This week’s bombshell announcement by the board of Manitoba Hydro had been a long time coming, despite the best efforts of some to try to calm the waters.

So, what really went wrong between a high-powered business board that took on the formidable task of trying to pull Manitoba Hydro back from the brink, and the very government to whom it reported?

There has been plenty of speculation, but the belief, from a government perspective, is that the fuse of frustration was lit more than a year ago.

One morning, back in February 2017, Premier Brian Pallister was sitting in his office, prepping for the next volley of media issues.

But what hit him that day didn’t come from his foes in either the NDP or the Liberals; it was an unexpected breaking news story, involving his allies, that left him feeling blindsided.

And if there is one thing no premier ever wants, it’s a surprise, especially from within his own camp. The breach of protocol the premier faced that day — and that’s how it was perceived — came when the chairman of the Manitoba Hydro board publicly disclosed his request to government for an injection of $2 billion in equity to lighten the Crown corporation’s monstrous debt load, yet another fiasco the current government inherited from the NDP. Legislative insiders were dumbfounded that efforts were being made by the Crown to try to publicly box them in. It is especially important to note that in the world of government-Crown relationships, this "public eye" approach is just not how things get resolved.

As examples of how the game is expected to be played, consider how you have rarely — if ever — heard from the current chairs of either Manitoba Public Insurance or Manitoba Liquor and Lotteries, two other Crown entities where no less serious issues exist.

There was also a growing belief that the Hydro board and the government were increasingly out of step on politically sensitive matters, such as the creation of a $70-million agreement with the Manitoba Metis Federation, while at the same time asking the Public Utilities Board to approve a 7.9 per cent Hydro rate increase.

The greatest frustration in this unravelling seems to be — and it is a long-standing view in some political circles — that while business people can be brilliant in the private sector, where they call all the shots, they don’t always adapt well to the protocols, traditions and legislative requirements of government.

This is especially so when it comes to Crown corporations, whose boards have always been expected to work quietly behind the scenes, taking direction as needed, while following the legislatively mandated rule of reporting directly to the minister of Crown services.

Not to cabinet or to the premier, but to the minister charged with this area of responsibility. On more than one occasion, it seems this long-standing tradition may have been broken, and that is rarely tolerated for long in government.

As a result, the unfortunate events of the past few weeks have unfolded in a way that has left many talented people, on both sides, bruised and angry.

One question remains: when there are so many fingers to point at the NDP for the mess at Hydro, why point the finger at the premier?

Perhaps because it is well known that some of the elite in the Winnipeg business community are more than a little annoyed with this premier’s leadership style.

Equally, they don’t appear to like dealing with "gatekeepers," no matter how senior the minister or staff, that prevent them from directly accessing the premier. Yet these gatekeepers have important jobs to do, whether they serve the prime minister, a premier or a corporate CEO.

For Pallister, it seems obvious he has chosen to lead his operation from the top, while leaving meetings to others he has charged with weighty responsibilities. Like it or not — and many don’t — this type of delegation is fully within his purview as the "CEO" of Manitoba.

Very quickly, a new Hydro board has been appointed, comprised of individuals experienced in business and the community, and in the ways of government — appointees who know how the system works and are prepared to shoulder an enormous task in the days ahead.

We should offer a sincere thank you to the old board, and an equally heartfelt welcome to the new. My hope is that the waters will soon calm, allowing the critical work of getting Hydro back on the rails to proceed. Manitoba ratepayers deserve nothing less.

Barbara Biggar served as a senior adviser to former premier Gary Filmon and is currently the president and CEO of Biggar Ideas, a communications consulting firm in Manitoba.